Was a Crime Committed by Will Smith?

Like almost everyone who watched the 2022 Oscar Awards, which, based on recent ratings, isn’t that many of you, I was shocked when Will Smith slapped Chris Rock. What happened next, namely Mr. Smith not getting arrested, shocked the conscience but is not surprising, given his celebrity status.

Here are the answers to your questions about what exactly, did and did not happen when Will Smith Slapped Chris Rock.

Did Will Smith commit a crime?

Yes, will Smith violated Penal Code § 242, battery, which is the harmful or offensive touching of another. When Will Smith slapped Chris Rock, that was both harmful and offensive. Further, based on my review of the footage, it is clear Mr. Smith was in no way acting in self-defense. Thus, Mr. Smith could have been charged with misdemeanor battery under Penal Code § 242.

Why wasn’t Will Smith cited or arrested?

That’s a good question. It’s safe to assume there is some LAPD law enforcement presence at the Oscars, and under Penal Code § 836(a)(1) an officer may arrest a person who commits a public offense in the officer’s presence.

So why wasn’t he arrested? Was it because Chris Rock declined to prosecute? Well, no and yes. A police officer may arrest someone for battery even if the alleged victim does not desire prosecution, as is often the case in domestic violence Penal Code § 243(e)(1) and Penal Code § 273.5 cases. Thus, an officer could have arrested Mr. Smith but chose not to, most likely because of Mr. Smith’s celebrity, but other factors, such as Mr. Rock not being desirous of prosecution, surely played a role.

Can Will Smith still face prosecution?

Yes, if a Los Angeles City Prosecutor or Los Angeles County District Attorney decided to file a case within one year of the date of violation, Mr. Smith can still be charged. However, that being said, this scenario is highly unlikely given what has already happened and Mr. Smith’s celebrity status. 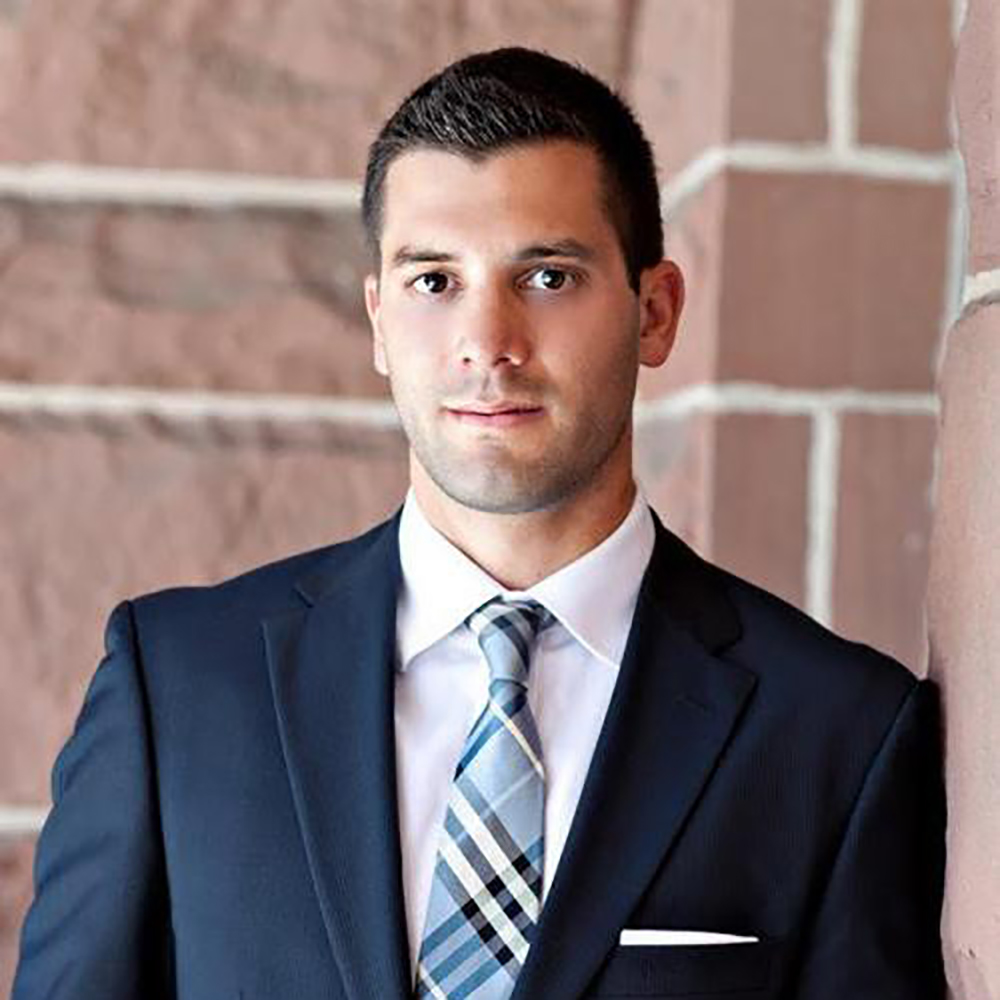 If your livelihood and liberty hinge on the verdict in a criminal trial, you could benefit from the dedicated legal assistance of an experience Orange County Lawyer and former prosecutor.